Please kindly note that this site, similarly to most of the sites, uses cookies. - To provide you with the best possible experience, the cookie settings on this website are set to "allow all cookies." - If you continue without changing these settings, you consent to our cookie policy - If you would like to, you can change your settings at any time. More details

Budapest Nightlife: The Hottest Parties in All of Europe!

For any potential tourist, Budapest has so much to offer. World-class museums, top-notch food, thermal baths, beautiful panoramas. The city is a place you simply must visit. All of these various things that Budapest, and Hungary as a whole, have to offer, are truly incredible. However, none of them are what the country’s most known for these days. No, for good or ill, Hungary is perhaps best known for one thing: the Budapest nightlife scene.

And what a nightlife it is. The city has more bars, pubs, and clubs than you could possibly imagine existing in one city. As a result, Budapest is home to what might just be the greatest nightlife in all of Europe. Packed with both tourists around the world, and locals from down the street, these venues offer a fun, exciting, and unique way to spend your nights in the Hungarian capital.

But where to begin? After all, just randomly wandering down the street, you’re as likely to wind up in a tourist trap as you are to find one of the many gems of the Budapest nightlife scene. Never fear though! We have you covered! In the next few paragraphs, we’ll take a brief glance at some of the best that Budapest nightlife has to offer. From Danube party cruises to ruin-pubs, from concerts to “sparties,” there’s an unbelievable amount to see, do, and experience.

Here, then, is a brief taste of what night life in Budapest has to offer.

Without a doubt, one of the most standout features of the Budapest night life scene is the ruin pub. Originally makeshift bars set up surreptitiously in abandoned buildings, ruin pubs have become emblematic of night life in Budapest as a whole. While they’ve become more established since then, ruin pubs retain a quirky, countercultural aesthetic. These pubs are packed with random vintage chairs, bikes hanging from the ceiling, and much more.

And although many of the Hungarian capital’s ruin pubs have disappeared over the course of the past several years, many more still remain. Historically serving as the city’s Jewish quarter, today the heart of district 7 is the most popular Budapest nightlife district, and home to the majority of its remaining ruin pubs.

The most famous of these, of course, is Szimpla Kert, but this granddaddy of all ruin pubs is far from the only one of its kind in Budapest. If you’re looking for a nice outdoor drink on a sunny day, to just hang out and talk, spots like Kőleves are a great choice. Likewise, if you want to experience a ruin pub while tasting some of Hungary’s finest craft beers, check out Élesztő. On the other hand, if you’re looking to truly party, check out Instant—a multi-floor ruin pub featuring DJs, giant dance halls, and much more.

In addition to its world-class bar scene, Budapest also plays host to a range of special nightlife events that you really won’t find anywhere else.

While you may have, for example, heard of the Hungarian capital’s beautiful thermal baths. But have you heard of a “sparty”? On certain nights, the city’s famed Széchenyi Baths transform from a spot for rest and relaxation into—well, something rather different. Open late into the night, the Spa becomes home to one of the city’s wildest parties. While tickets aren’t cheap, and the experience certainly isn’t for everyone, “sparties” are, without question, something truly unique.

In a similar vein, you can also catch a party cruise, and take in the view of Budapest from the Danube, while enjoying your favorite beverage of choice. While there are boats that feature wild, multi-hour parties, there are a variety of options to choose from as well. For example, some evening river cruises offer dinner and drinks as you cruise up and down the Danube. Others provide both a drink, and an audio guide to all of the imposing and majestic sights that you can take in as you watch the Hungarian capital float by.

If your idea of Budapest nightlife includes less bath water, and more culture, there’s plenty to choose from in that vein as well. On any given night, the Hungarian capital is host to a wide variety of concerts, festivals, and other engaging events. For example, every week various bars around the city host a fascinating Open Mic Night. These events draw a huge mix of locals, tourists, and expats, and regularly feature singers and musicians from all over the world, singing in a variety of languages.

In addition, many bars and venues around town regularly feature dance nights. In particular, folk-dancing events, called “dance houses” (táncház) in Hungarian are a truly different aspect of Budapest’s nightlife, one that you definitely won’t experience anywhere else. Regularly attended by young people, many dance house events feature instructors as well, meaning you’ll be dancing up a storm in no time.

Kick Back and Relax after a Budapest Night Out

Of course, after a long night exploring the best night clubs and other hotspots in Budapest, you’ll want a place to crash. While there are many options to choose from, one of the best places to stay is Dean’s College Hotel. Located near the heart of Budapest, Dean’s is close enough to the city’s ruin pubs, bars, and clubs that you won’t have to worry about getting home: just enjoy your night!

What’s more, Dean’s unique set-up as a college hotel means that it’s a great place to meet new people, and make new friends. Home to both travelers from around the world, and international students studying abroad in Budapest for a longer period of time, Dean’s has the perfect mix of people to ensure a great time exploring the city at night. After all, nightlife in Budapest is always better together.

Find the Perfect Erasmus Housing for You in Budapest 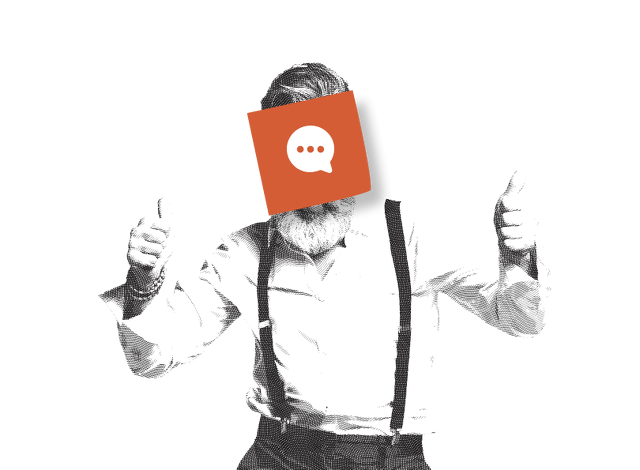 Did you plan a date in the city? Our centrally located college hotel is situated in the city centre. The convenient location near the underground station (Semmelweis Klinikák M) makes it easy to hit any part of the city in no time.

Did you plan a date in the city? Our centrally located college hotel is situated in the city centre. The convenient location near the underground station (Semmelweis Klinikák M) makes it easy to hit any part of the city in no time.